The Court, in a 6-3 decision on West Virginia v. Environmental Protection Agency (EPA), limited the agency’s authority to regulate greenhouse gases from power plants, significantly curtailing the power of the federal agency. The decision restricts the agency to regulating individual power plants and not the entire power sector.

“Congress did not grant EPA in Section 111(d) of the Clean Air Act the authority to devise emissions caps based on the generation shifting approach the Agency took in the Clean Power Plan,” Justice John Roberts wrote in the majority opinion.

The case stems from an Obama-era EPA climate rule and addresses the scope of Congress’s ability to delegate legislative authority to executive agencies.

In August 2015, the EPA adopted the Clean Power Plan that sought to cut carbon emissions by 32% from power plants by 2030.

However, in early 2016, the Supreme Court blocked the plan’s implementation in a 5-4 vote. Plaintiffs successfully argued that the EPA had exceeded its congressional mandate under the 1970 Clean Air Act, which broadly authorizes the agency to issue the “best system of emission reduction.”

The Trump administration repealed the Clean Power Plan and created the Affordable Clean Energy Rule, which included looser restrictions and allowed states to regulate their standards. 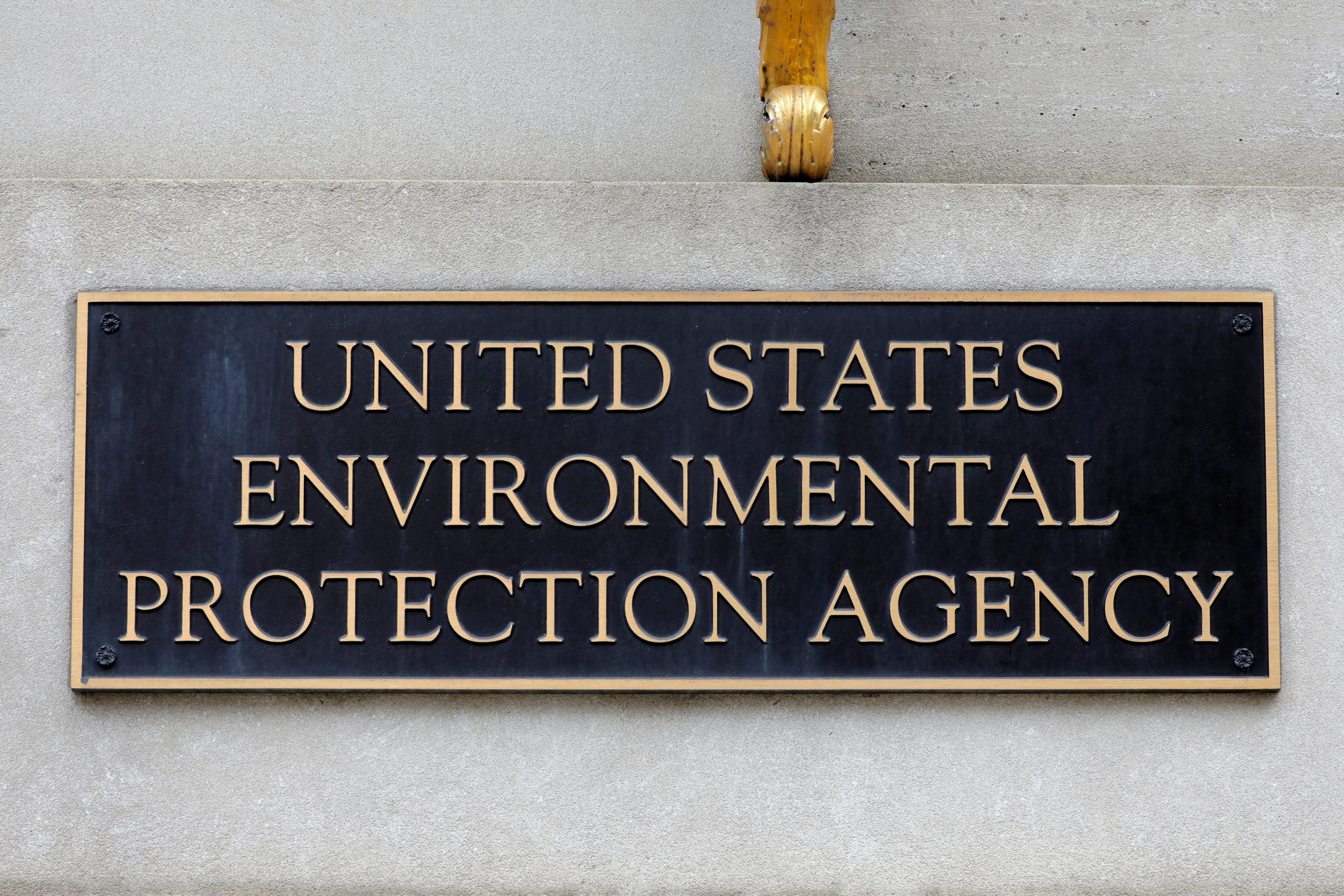 FILE PHOTO: Signage is seen at the headquarters of the United States Environmental Protection Agency (EPA) in Washington, D.C., U.S., May 10, 2021. REUTERS/Andrew Kelly

“Unlike the Clean Power Plan, ACE adheres to the Clean Air Act and gives states the regulatory certainty they need to continue to reduce emissions and provide a dependable, diverse supply of electricity that all Americans can afford,” former EPA Administrator Andrew Wheeler said in a statement at the time.

Hillsdale College Associate Professor of Politics Joseph Postell said the case has to do with the EPA’s authority to regulate major sources of air pollution that are stationary, like smokestacks.

“Does the statute allow the Obama administration to force the state of West Virginia to put more clean power into its energy grid as a means of reducing carbon emissions or does the Clean Air Act force the states to implement technology controls at the actual existing plants?” Postell said.

Postell said the new Trump rules regulated only the existing sources of air pollution rather than requiring new energy generation from sources like wind and solar.

“The Trump administration basically advanced version of what is now known as the major questions doctrine,” Postell said. “When there is a question of major importance or a major question. It has to be resolved by Congress and cannot be kicked over to the agency.”

In 2021, the U.S. Court of Appeals for the District of Columbia vacated everything the day before Biden’s inauguration, according to SCOTUSblog. While the Biden Administration could reinstate the Clean Power Plan, it has instead chosen to draft alternate power plant emissions rules.

The Biden administration was awaiting the Supreme Court’s ruling before releasing its plan, The Washington Post reported.

Following the repeal, West Virginia led a coalition of 20 other Republican states and coal companies to file an appeal asking the Supreme Court to challenge the appeals court decision.

The plaintiffs argued that the appeals court wrongly grants “an agency unbridled power—functionally ‘no limits’—to decide whether and how to decarbonize almost any sector of the economy.” They asked the Supreme Court to preemptively intervene before the EPA issues additional emissions reduction plans or rules using this authority.