Democrats working to take focus away from Biden in midterm elections 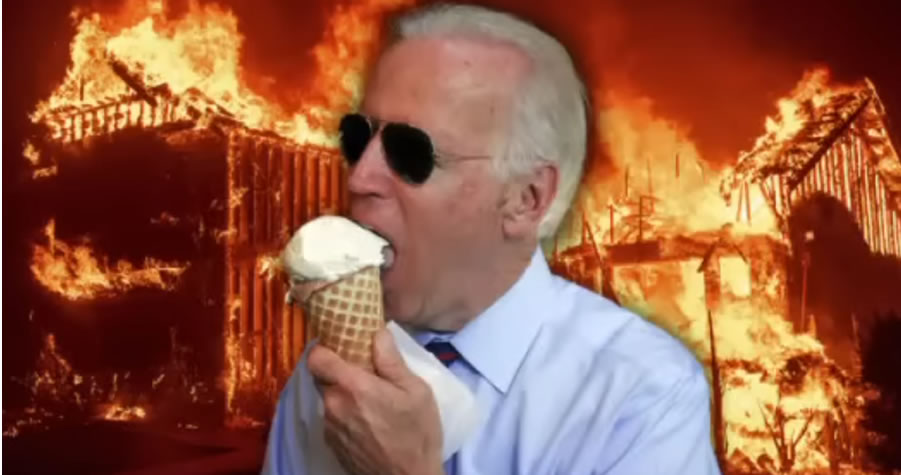 Former White House press secretary Jen Psaki made headlines over the weekend with a prediction that Democrats know “they will lose” if the midterm elections are a referendum on President Joe Biden.

Psaki further opined that Democrats are vulnerable on the issues of crime and the economy, while they hold the high ground on “extremism.” While the admission from one of the officials who used to be closest to Biden may have surprised some, there is evidence that both parties agree and are running races based on the parameters Psaki outlined.

“It’s a 100% absolutely true statement,” said Republican strategist David Carney. “It’s what our side has been saying for a long time.”

The shaky stock market and inflation are hurting voters’ paychecks and leading them to favor Republicans on the economy, Carney argues, while rising crime and spiking illegal immigration rates do the same for those issues.

“Any campaigning on our side that’s not talking about this president’s incompetence has a good shot at losing,” he said.

The incumbent is grappling with an economy beset by high inflation and a job approval rating in the low 40s. A new poll from ABC News and the Washington Post found that 56% of Democratic-registered voters and Democratic-leaning voters want another candidate to top the ticket in 2024. The same poll found that Republicans hold a 22-point advantage on handling crime.

Biden himself has hit on the extremism issue Psaki outlined as a winner for Democrats. He’s made much in recent weeks of denouncing former President Donald Trump and “MAGA Republicans,” most notably in a Philadelphia speech before an imposing red background and a pair of uniformed Marines.

“There’s no question that the Republican Party today is dominated, driven, and intimidated by Donald Trump and the MAGA Republicans,” Biden said. “And that is a threat to this country.”

This focus on Republicans, Carney argues, is evidence that Biden and the Democrats cannot run on their record in November. Otherwise, 8.3% inflation, a wobbly economy, and gas prices that are high and rising again will be top of mind for voters.

White House press secretary Karine Jean-Pierre was asked about Psaki’s comments during Monday’s press briefing. After pointing to a rise in manufacturing jobs and lowered prescription drug prices, she turned toward the core issue.

But she also emphasized the distance between Democrats and Republicans, whom she accused of wanting to cut Medicare and raise prescription drug costs for seniors.

Many Republicans say Democrats are now the ones talking about Trump and backing Trump-aligned candidates because they see it as a winning midterm strategy. Democratic strategist Brad Bannon argues that Trump is responsible for inserting himself into the midterm conversation, as is the Supreme Court with its Dobbs v. Jackson Women’s Health Organization ruling overturning the constitutional right to abortion.