China Is Top Foreign Buyer of US Housing at $6.1 Billion Last Year 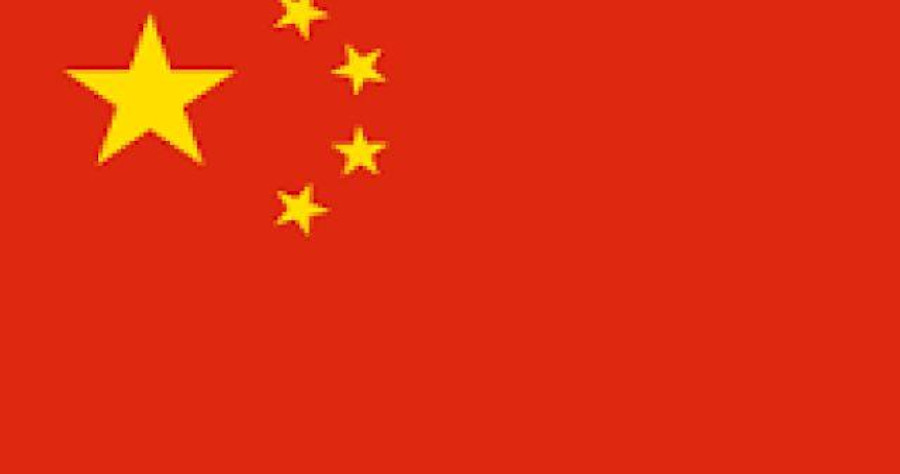 Chinese buyers flooded the American housing market with more than $6 billion last year, more than purchasers from any other foreign country.

The average home purchased by Chinese buyers was worth just over $1 million — the most expensive average among foreign purchases and up from China’s $710,000 average the year before. The report said buyers from China bought heavily in expensive states, with 31% of their purchases in California and 10% in New York. The Chinese purchases also included 7% in Indiana, 7% Florida, 5% Oklahoma, 5% Missouri, 5% Arizona, and smaller percentages elsewhere.

Purchasers from China made up 6% of all foreign buyers, as compared to Canadians making up 11%, Mexicans 8%, Indians 5%, and Brazilians 3%.

The new report said that 58% of Chinese buyers made all-cash purchases — the highest aside from 69% of Canadian purchases and 65% of Colombian ones.

Buyers from China were among the top two most likely groups to buy housing for rental purposes, at 25% of their purchases, according to the report, while Chinese purchases also represented the highest percentage (at 8%) of foreign buyers buying homes for student use. Only India came close to the student use percentage at 5%.

China’s purchases were 57% urban homes, while 29% were in suburban areas.

A footnote in the report stated that “China includes buyers from the People’s Republic of China, Hong Kong, and Taiwan.”

The United States has condemned the Chinese government for its crackdown in Hong Kong. The Chinese government has long sought to bring the territory of Taiwan under its control, including through forcible annexation or invasion. Taiwan is democratic and self-governed, and it receives U.S. defense support. America’s relations with Taiwan became unofficial in 1979 after the U.S. agreed to establish diplomatic relations with the Chinese mainland.

FBI Director Christopher Wray said earlier this month that “we consistently see that it’s the Chinese government that poses the biggest long-term threat to our economic and national security.”

The new real estate report said that, overall, foreign buyers bought $59 billion worth of U.S. homes, an 8.5% increase over the prior year, with 98,600 total properties purchased by them in the U.S. — the fewest since the data began being collected in 2009.

Foreign buyers who were recent immigrants to the U.S. or held U.S. visas purchased $34.1 billion worth of homes, according to the report, while foreign buyers living abroad bought $24.9 billion worth of existing housing, with international buyers making up 2.6% of the $2.3 trillion in total U.S. home purchases last year.

Chinese purchases of U.S. residential properties haven’t gotten nearly as much attention from congressional lawmakers as China buying agricultural areas and farmland inside the U.S. has.

Just last week, Sen. Marco Rubio (R-FL), Sen. Kevin Cramer (R-ND), and Sen. John Hoeven (R-ND) sent a letter to Treasury Secretary Janet Yellen and Defense Secretary Lloyd Austin asking the Committee on Foreign Investment in the United States to “conduct a review of Chinese food manufacturer Fufeng Group’s recent purchase of roughly 370 acres of land near Grand Forks, North Dakota.” The senators said the land “is approximately 12 miles from Grand Forks Air Force Base, which has led to concern that Fufeng operations could provide cover for PRC surveillance or interference with the missions located at that installation.”

Rubio and Sen. Ted Cruz (R-TX) introduced the Protecting Military Installations and Ranges Act in April 2021 to “restrict any effort” by China, Russia, Iran, or North Korea “to buy U.S. land within 100 miles of a U.S. military installation.”

The department said in 2018 that “the incorporation of agricultural investment into broader geopolitical objectives is reflected by the prominence” of the CCP’s “One Belt One Road” initiative.